Going back and forth between two extremes.

Don't vacillate and do not waver.

The boy would vacillate between chocolate and vanilla and could not make up his mind.

Memory Trick: I vacate my position and come back to it later.

You babble and gabble while you play Scrabble. What did you do?

You made noises in a fast and unclear way. No talking during Scrabble!
at June 05, 2014 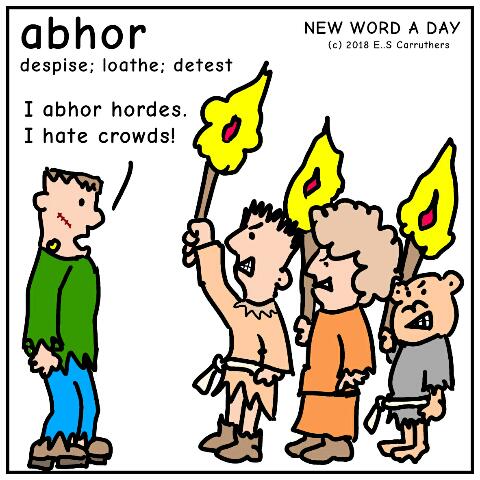